Dallas, Texas in the summertime means there’s always something to do and places to go. However, that doesn’t mean Dallas suddenly shuts down as soon as the months get colder. In fact, there are tons of great activities and places worth exploring for anyone in the winter. From sports to entertainment to food to art and everything else in between, your options are pretty unlimited. However, let’s narrow down the list to these must-do things to do in Dallas, TX in winter 2019. 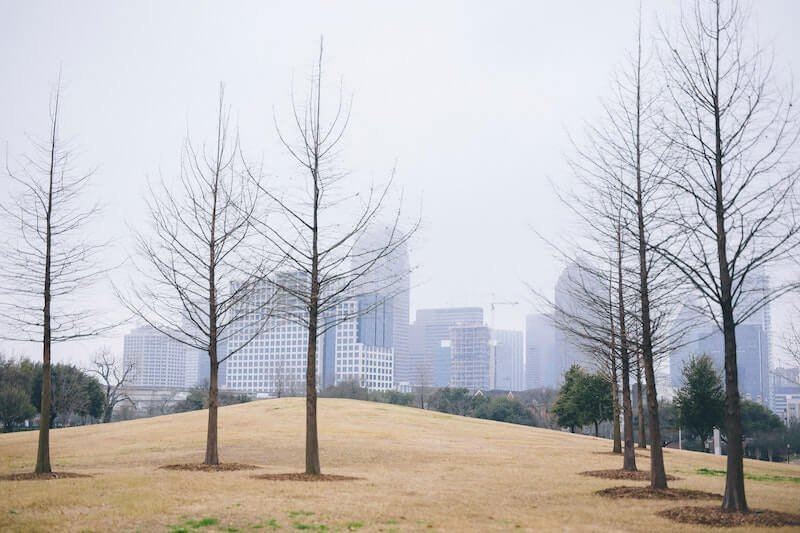 It’s not really the holidays in North Texas until the Dallas Holiday Parade has kicked them off. Starting in 1988 as a way to celebrate the 75th anniversary of the Adolphus and Children’s Medical Center Dallas, this parade drew 70,000 people in its first year and now regularly draws over 450,000 people to downtown Dallas, making it the city’s largest one-day, outdoor event every year. It’s filled with people who play music, sing, juggle and do just about whatever else might entertain you and afterward stick around to enjoy the food trucks or many restaurants the city has to offer.

Texas’ oldest marathon takes place every year in early December with a course that begins & ends in Downtown Dallas, all the while weaving through the city’s neighborhoods as it goes. If you’re not up for running a full marathon, that’s okay. The event also includes a half-marathon, two-person half marathon relay, four-person marathon relay, 10K, 5K, two-mile walk, and multiple kids’ races. You can even enjoy the day as a spectator as hundred of thousands of people gathers along the path to cheer on the runners. As a bonus, you’ll be helping Texas Scottish Rite Hospital for Children, which has received over $4 million from the marathon over the years.

One of the benefits of being in Dallas is that the winter rarely gets as harsh as it does up north, making it a great time to visit places like The Dallas Arboretum which offers plenty to see and experience even in the colder months. From November 9 to December 31, they’ll be celebrating Holiday at the Arboretum, a Christmas Village inspired by the European Christmas Markets, completed with charming shops and facades that evoke the feeling of a European hamlet. You can also experience The 12 Days of Christmas outdoor exhibit where you’ll see one million lights lit up throughout the garden at night.

College football fans are in luck in the winter months as there is plenty of pigskin action to enjoy around town. The SMU Mustangs football team plays their home games in Gerald J. Ford Stadium in Dallas and they’ll be hosting East Carolina on November 9 and Tulane on November 30. Once the regular season is over, Dallas will host two teams in the First Responder Bowl at Cotton Bowl stadium. Scheduled to take place on December 30, it will be the culmination of a week of events for both teams and their fans.

Located in Victory Park, American Airlines Center is where Dallas sports fans will want to go this winter when they’d like to watch some NBA or NHL action. As the home of the Dallas Mavericks and Dallas Stars, there’s usually a game going on here every couple of days. Basketball fans should be excited about the arrival of Kristaps Porzingis while hockey fans will get to watch a team coming off a playoff run trying to build on that excitement.

Admire The Dallas Museum of Art

Some people might not think of Dallas when they think about art but the Dallas Museum of Art, located in the Arts District, is one of the largest art museums in the entire U.S. Including over 24,000 objects, some of which date back to third millennium BC, it offers visitors with a wide array of artistic experiences to appreciate. More than just a place to look at paintings, they also offer talks, concerts, performances, and much more.

Shop Away at Galleria Mall

The Galleria Dallas, located in North Dallas, includes over 200 stores and restaurants to choose from. It also includes an ice rink and is connected to a hotel. Along with all of the shopping you could possibly do it also hosts ongoing events throughout the winter, from fashion shows to face painting for kids. They’re also said to have the biggest indoor Christmas tree in the United States during the holidays each year. 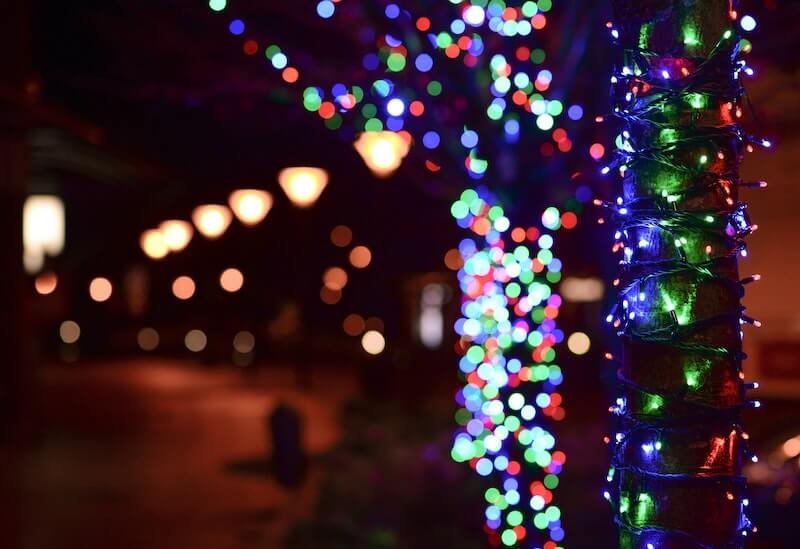 From mid-November to the end of the year, Dallas Zoo hosts one of the most special events in the city every year. Every night at 5:00 p.m. when the animals have called it a day, Dallas Zoo Lights Festival begins. The zoo lights up with over one million lights as guests discover silk-covered lanterns in the shape of animals, a Santa meet-and-greet, photo ops, kids’ activities, and much more. The best part is that you can spend all day at the zoo and then stick around for the evening’s excitement without an extra charge.

Get to Gaylord Texan Resort

You don’t have to be a tourist to appreciate all the fun happening at Gaylord Texan Resort. This massive complex comes complete with acres of indoor gardens and unique seasonal events and celebrations. During the winter months, you’ll be able to marvel at more than two million holiday lights and tons of decorations. There’s snow tubing, ice skating, a snow throw, gingerbread decorating, themed breakfasts, and much more.

Deck The Plaza in Big D

One of the most festive events of every year in Downtown Dallas is Deck The Plaza. This free celebration takes place at City Hall Plaza where a 40-foot tree is illuminated during a family-friendly event. Along with an appearance by Santa Claus, visitors will enjoy musical entertainment, holiday treats, bright decorations and much more. This year it takes place on December 6.

These are just a few of the many ways to enjoy Dallas this winter. Being stuck at home during the winter months can be difficult. Not to mention dealing with home repairs that always seem to pop up around the holidays. Don’t let being stuck at home due to repairs be a reason to not get out of the house. If you’d rather not have to deal with these repairs, selling your home as is would be a good option to get you in a better house to enjoy all that Dallas has to offer this winter.

Get Your Fair Cash Offer: Start Below!

We buy houses in ANY CONDITION in TX. There are no commissions or fees and no obligation whatsoever. Start below by giving us a bit of information about your property or call 972-318-9500...